Everything about developing Accessory Dwelling Units in Costa Mesa, CA

Check your property's zoning, browse designs & get contractor estimates for your ADU project:

The city government of Costa Mesa has updated it’s local zoning codes to comply with the State ADU mandate.

Residential Service Facility: A residential facility, other than a residential care facility, boardinghouse, or single housekeeping unit, where the operator provides to the residents personal services, in addition to housing, including, but not limited to, protection, supervision, assistance, guidance, training, therapy, or other nonmedical care. Both uses, if serving six or fewer persons are permitted in all residential districts including single family detached low density districts. Residential care and service facilities serving seven or more persons are subject to a conditional use permit. LOCAL ENTITLEMENT PROCESSING AND FEES Two aspects of local government have been criticized as placing undue burdens on the private sector's ability to build affordable housing. These are: (1) the fees or other exactions required of developers to obtain project approval and, (2) the time delays caused by the review and approval process. Critics contend that lengthy review periods increase financial and carrying costs and that fees and exactions increase expenses. These costs are in part passed onto the prospective homebuyer in the form of higher purchase prices or rents. Processing Procedures The time required to process a project varies tremendously from one project to another and is directly related to the size and complexity of the proposal and the number of actions or approvals needed to complete the process. Table HOU-33 identifies the most common steps in the entitlement process. It should be noted that each project does not necessarily have to complete each step in the process (i.e., small-scale projects consistent with General Plan and zoning designations do not generally require Environmental Impact Reports (EIRs), General Plan Amendments, Rezones, or Variances). Also, certain review and approval procedures may run concurrently. Since most EIRs are prepared in response to a General Plan Amendment request, these two actions are often processed simultaneously. Costa Mesa also encourages the joint processing of related applications for a single project. As an example, a rezone petition for a Planned Development Zone may be reviewed in conjunction with the required Development Plan, a tentative tract map and any necessary variances. Such procedures save time, money and effort for both the public and private sector. Generally, the process begins when the applicant submits their planning application, fees, and required number of plans. A Development Review committee determines if the plans are accurate and complete. This review generally takes about 30 days. If the plans are accurate and complete, the application is accepted for processing, a Project Planner is assigned to the project, and a public hearing is scheduled. An Office Specialist then prepares draft publications and notices and distributes the file and plans to the Project Planner who then reviews and analyzes the plans and application. The Project Planner prepares a staff report, and at the same time, the Office Specialist mails, posts, and publishes public notices. When staff reports are completed, they are distributed and posted to the website prior to the public hearing. The Planning Commission conducts a public hearing and approves, conditionally approves, or denies the application. The process from the time that the Project Planner is assigned to the project to the time that it goes to the Planning Commission is typically six to eight weeks.

Locate development which retains the scale and character of existing residential neighborhoods and facilitates the upgrade of declining and mixed-density residential neighborhoods. Planning and Development Fees A brief survey shows that the planning application fees charged by the City of Costa Mesa are generally lower than surrounding cities (Table HOU-34). For example, Costa Mesa imposed a fee of $3,560 for a General Plan Amendment which is significantly lower than fees charged by Huntington Beach, Fountain Valley, and the deposits required by Newport Beach and Irvine. Only Santa Ana had a lower fee for General Plan Amendment. The City of Irvine charges the processing of a General Plan Amendment hourly at $128 per hour and Newport Beach at a rate of $155 per hour. Based on the deposit required, it is estimated that this cost is higher than the fixed fee charged by Costa Mesa. Furthermore, the City provides fee credits for existing development against new development. The developer is required to pay certain fees for only the net increase of residential units on site. Fee credits are available for park fees, sanitation district fees, and traffic impact fees. Park fees and traffic impact fees can also be deferred until the issuance of Certificates of Occupancy. The City is also in the process of re-evaluating the park fees, potentially reducing the fee.

Fees, land dedications, or improvements are also required in most instances to provide an adequate supply of public park land and to provide necessary public improvements (streets, sewers, and storm drains) to support the new development. While such costs are charged to the developer, most, if not all, additional costs are passed to the ultimate product consumer in the form of higher prices or rents. The significance of the necessary public works improvements in determining final costs varies greatly from project to project. The improvements are dependent on the amount of existing improvements and nature of the project. Costa Mesa also assesses a traffic impact fee on an incremental basis, as shown in Table HOU-35. Various governmental agencies also charge fees depending on the service and the location of the project. A summary of these fees are presented in Table HOU-36. Based on the City’s schedules of fees, the development of a typical multi-family apartment complex is estimated to require $29,581 in fees per unit. This is a nine-percent increase from the estimate made in 2007, indicating an annual increase of approximately 1.8 percent in fees.

Browse hundreds of models to find the right fit for your property.

Check your property's zoning, browse designs & get contractor estimates for your ADU project: 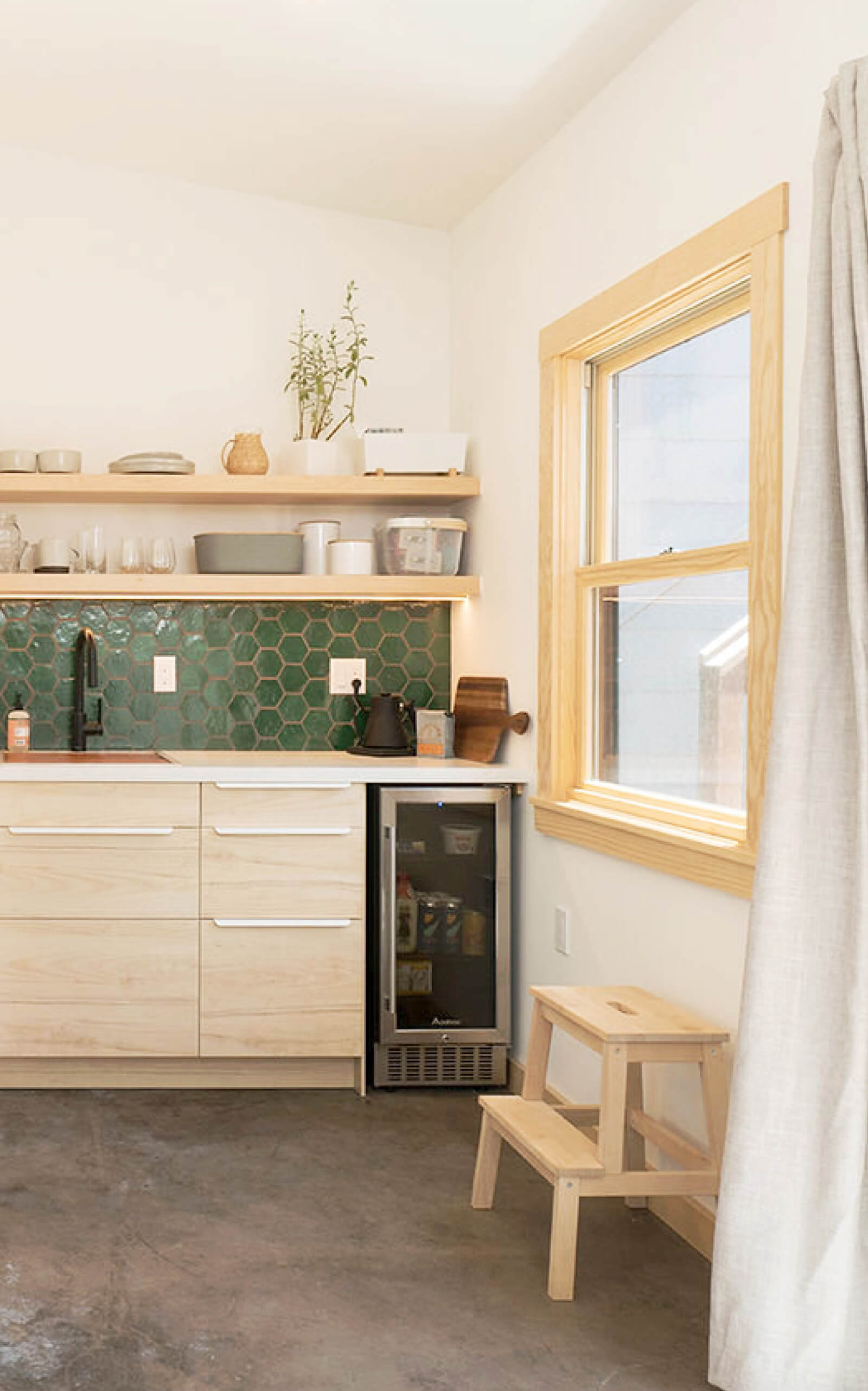 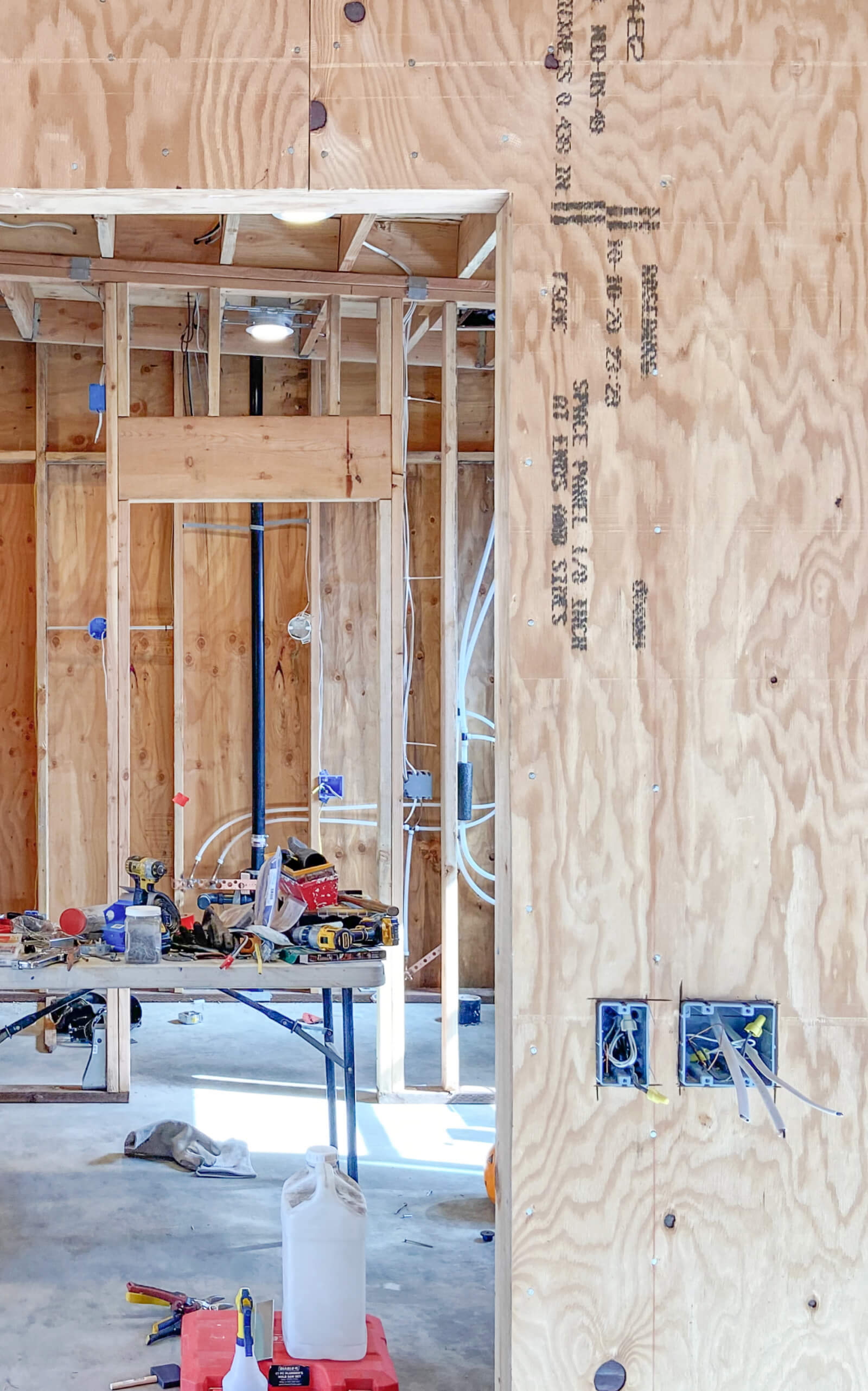 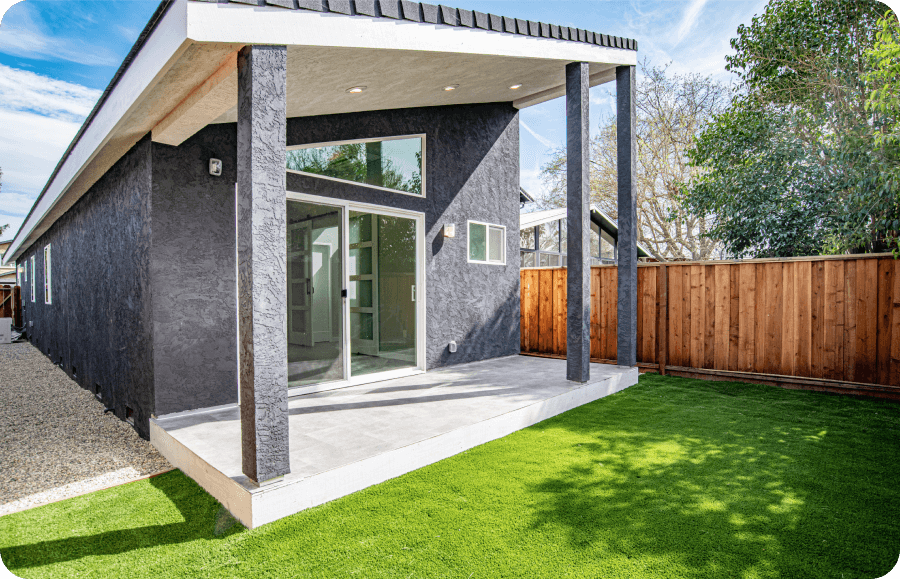 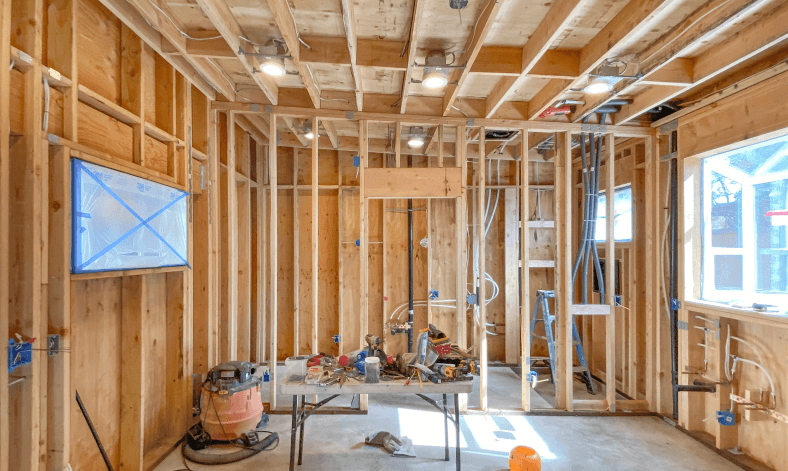 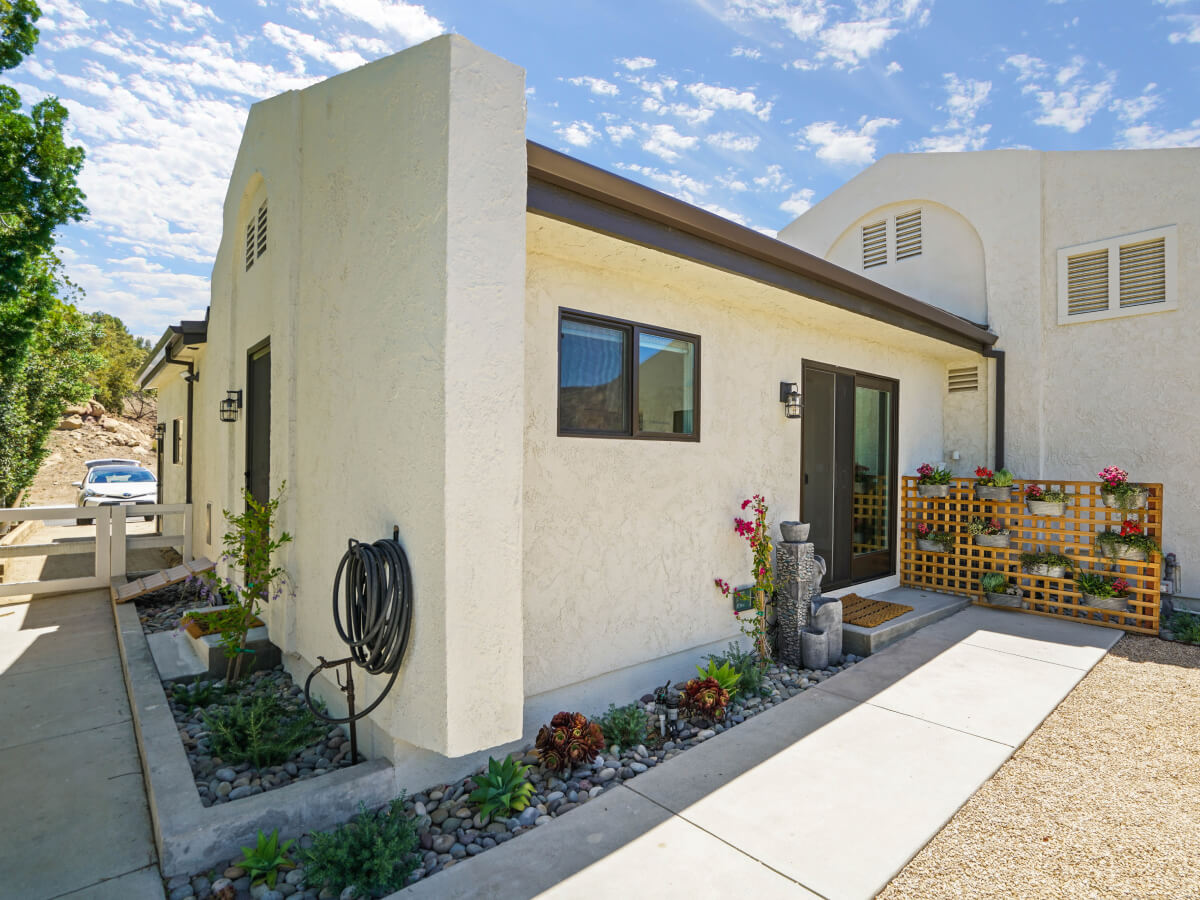 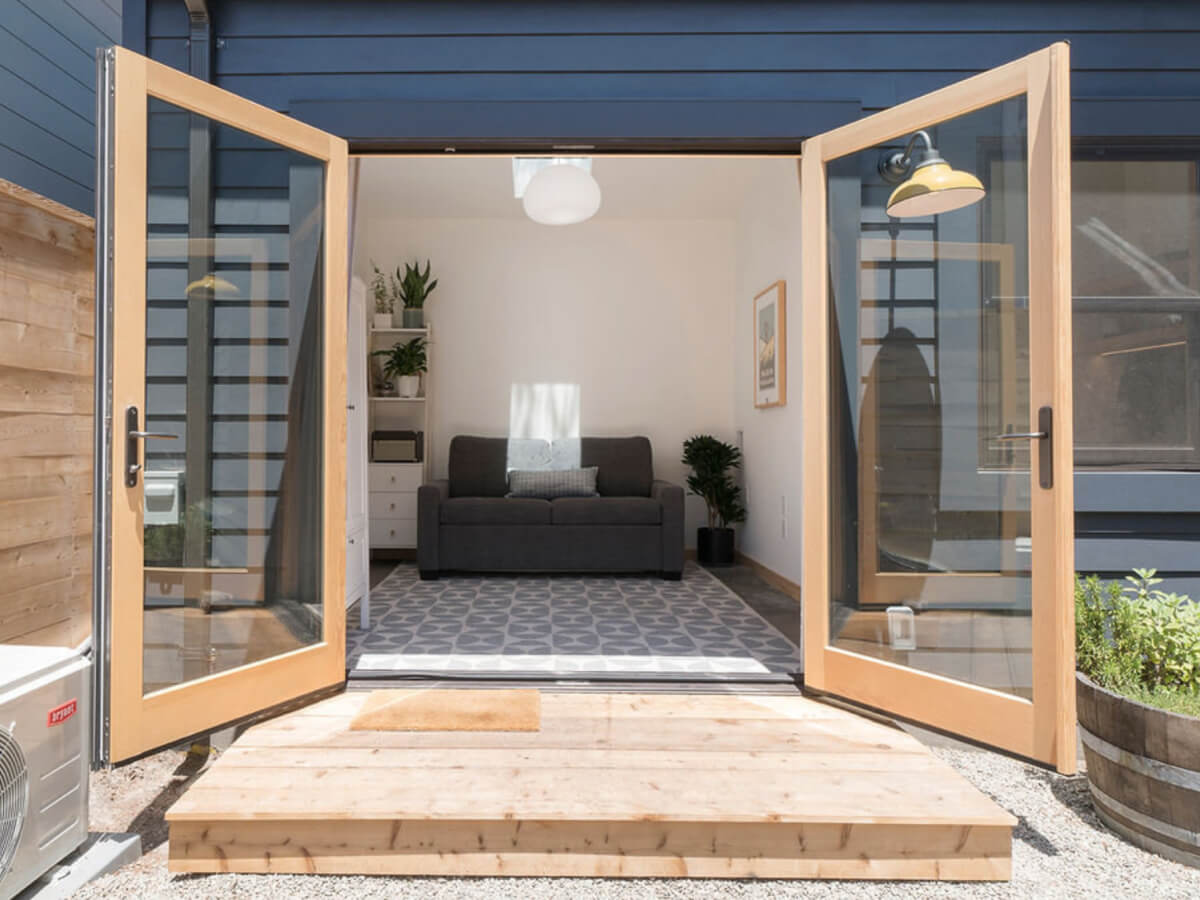 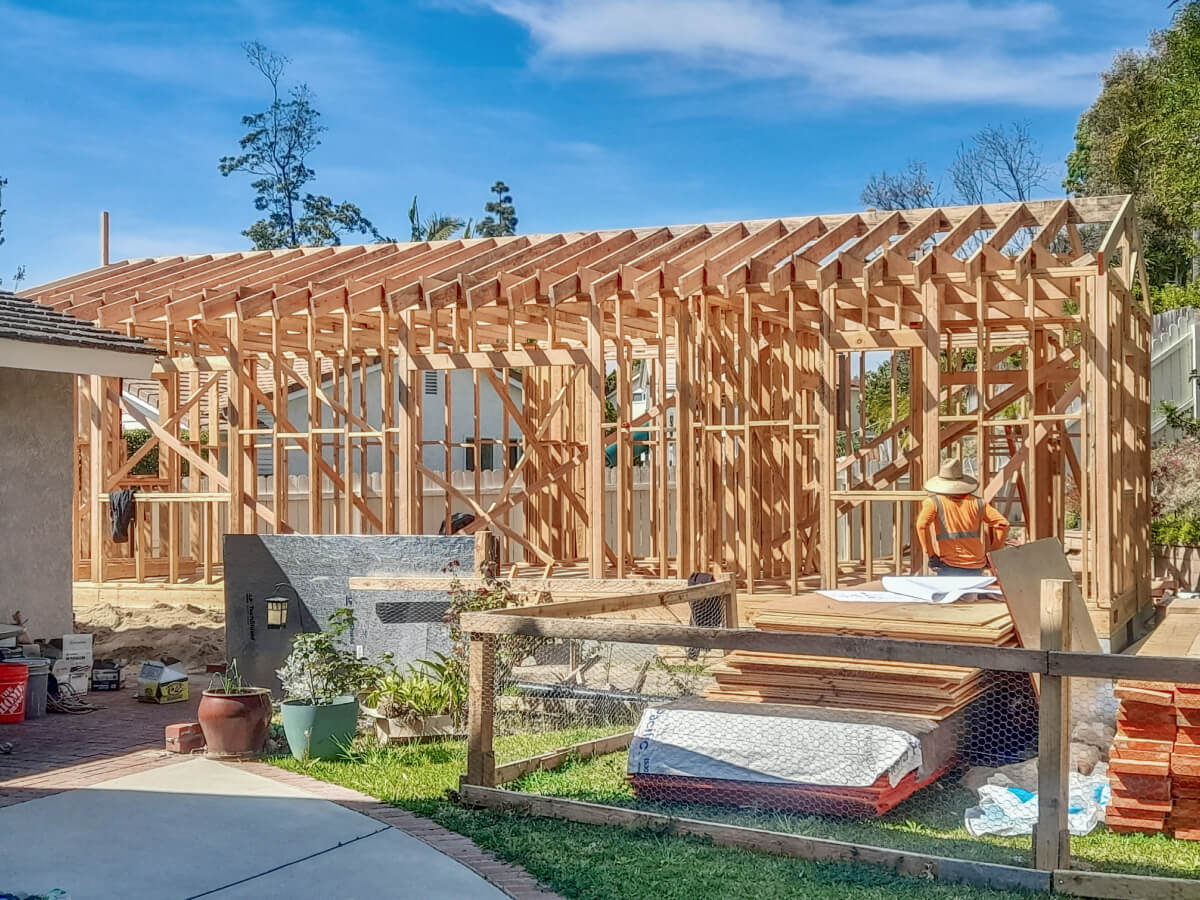 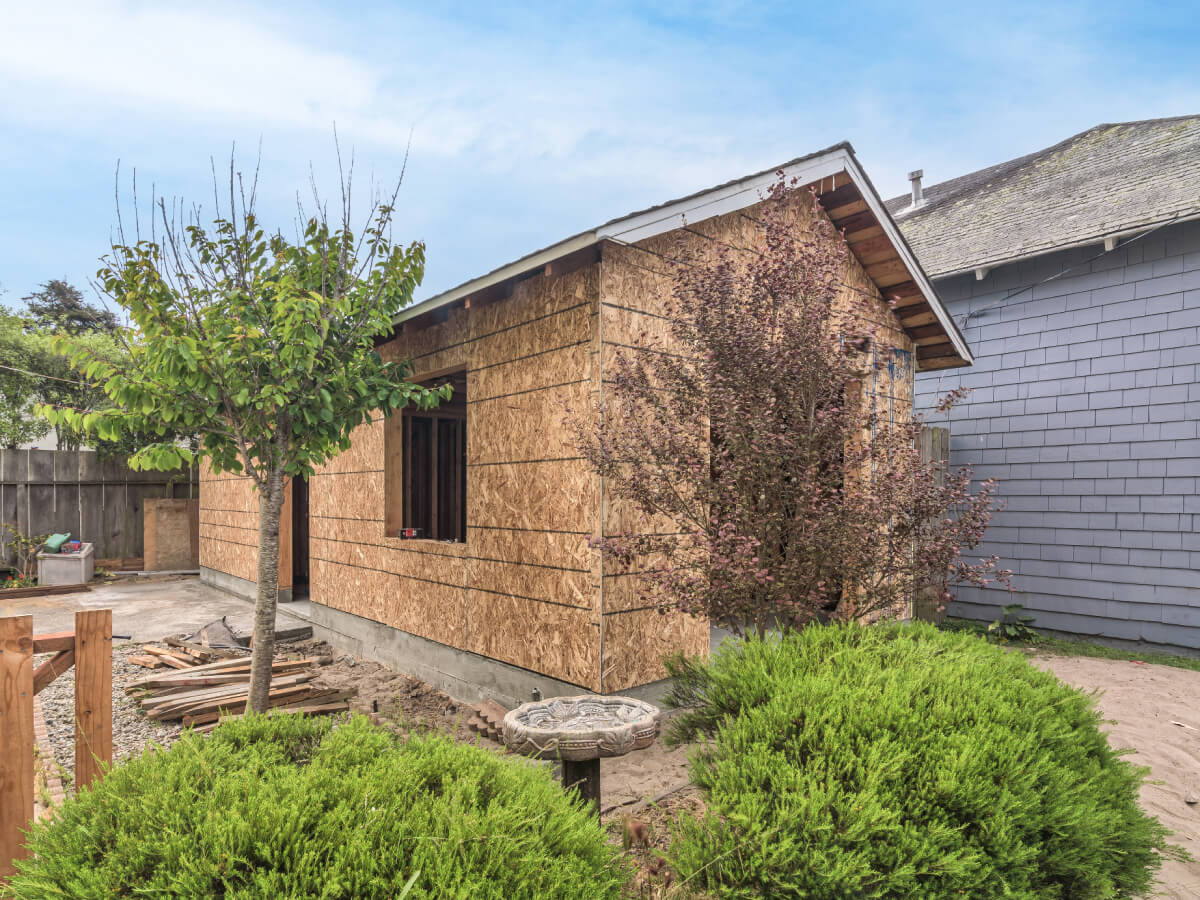 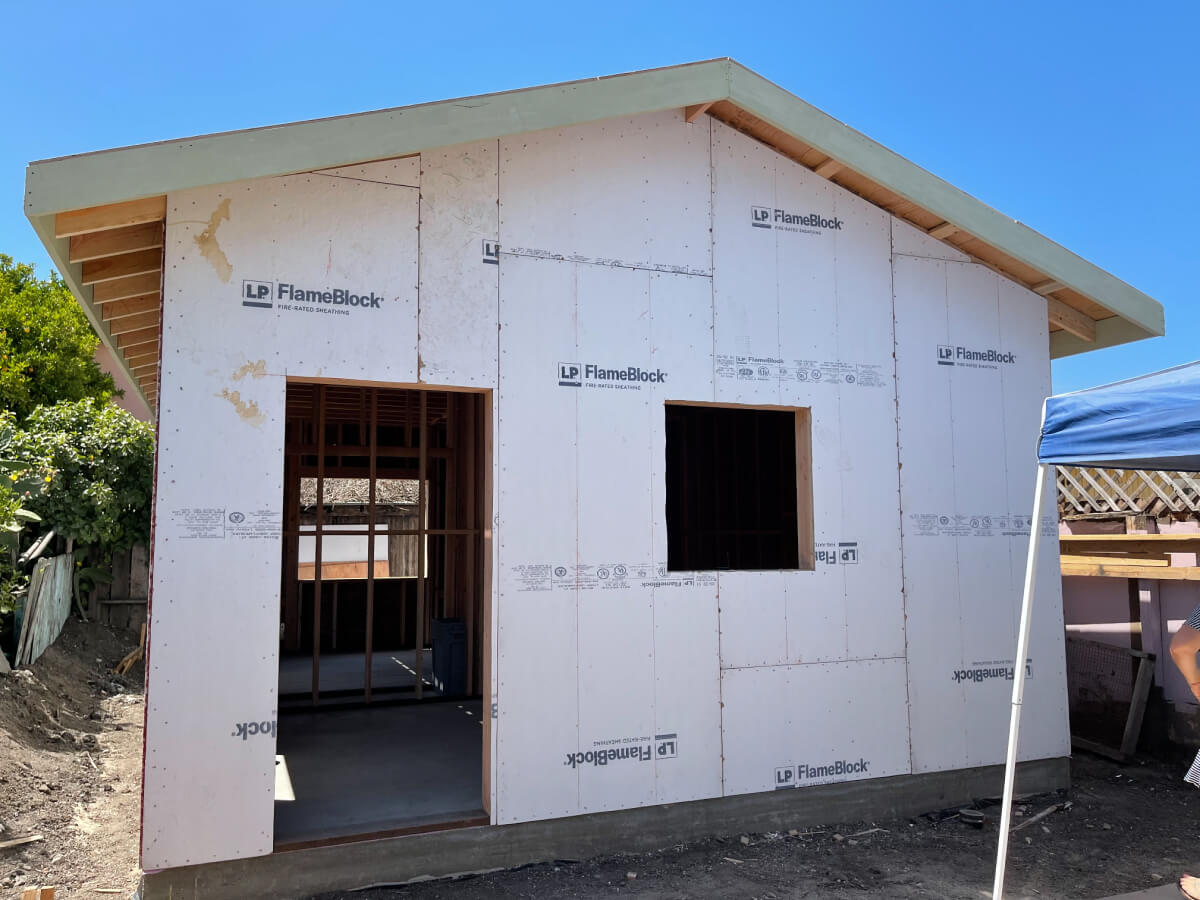 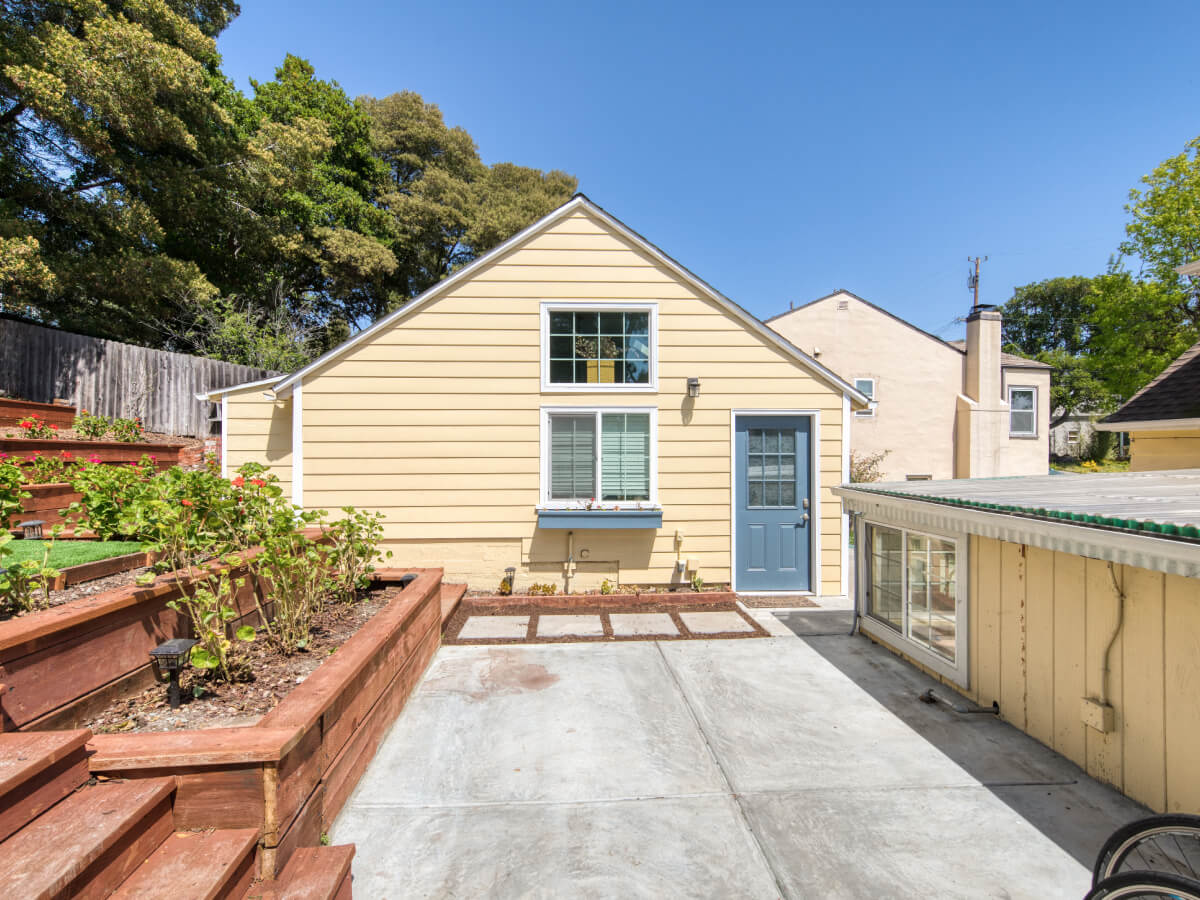 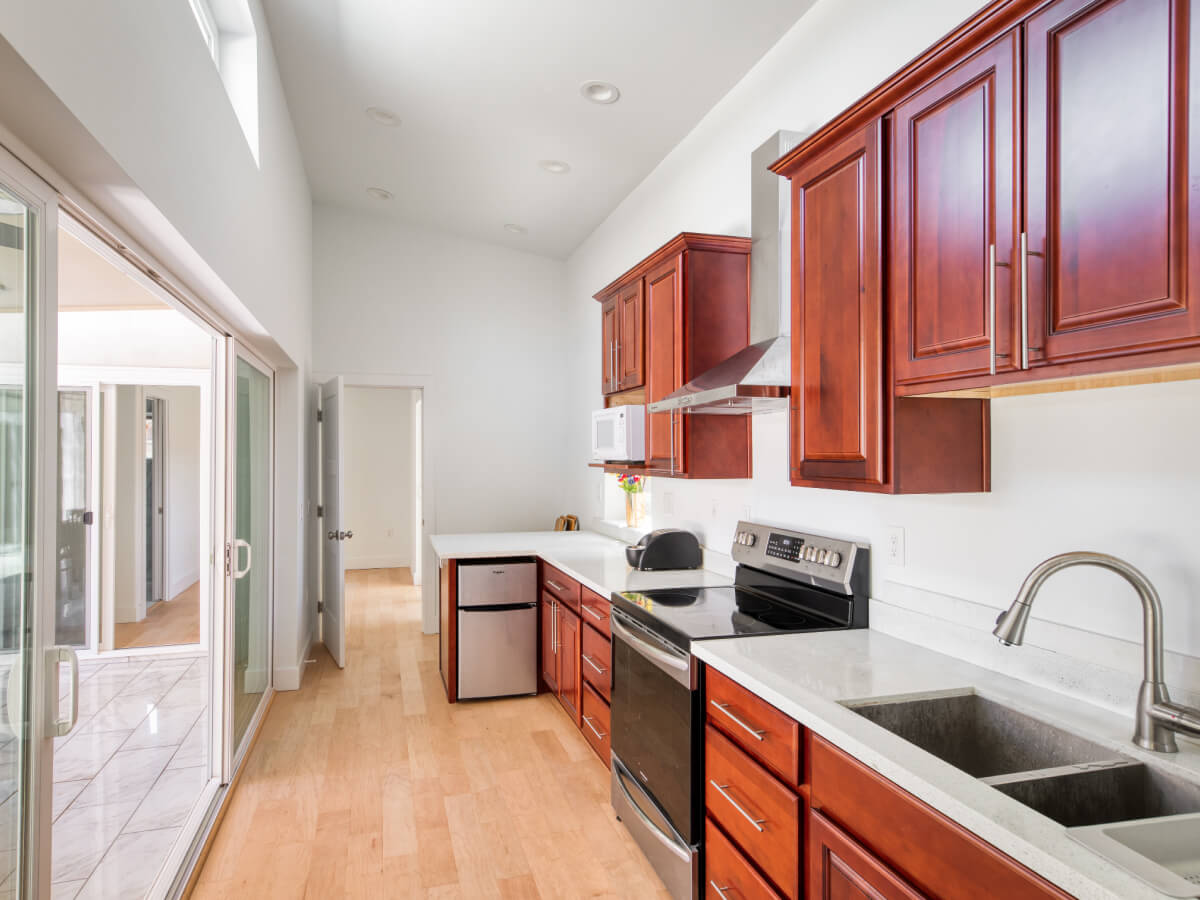 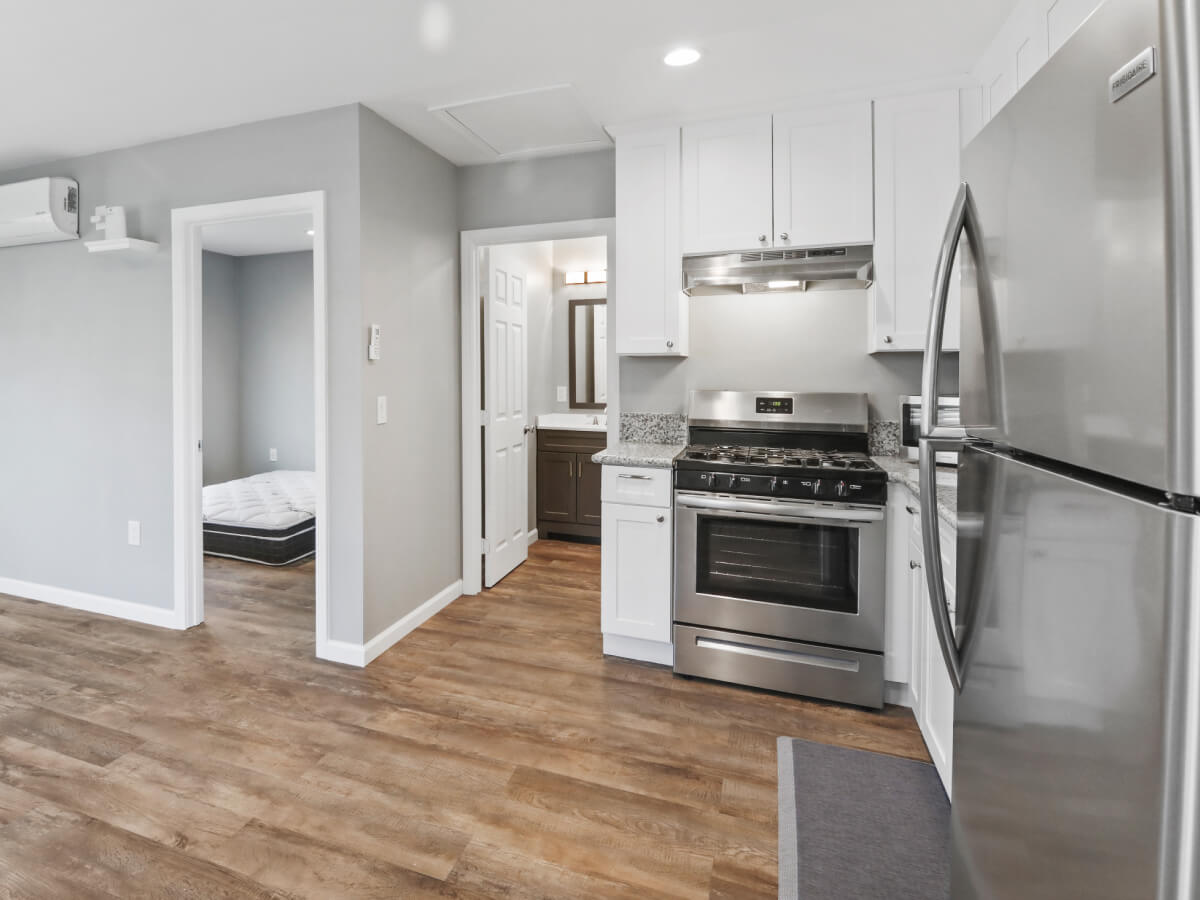 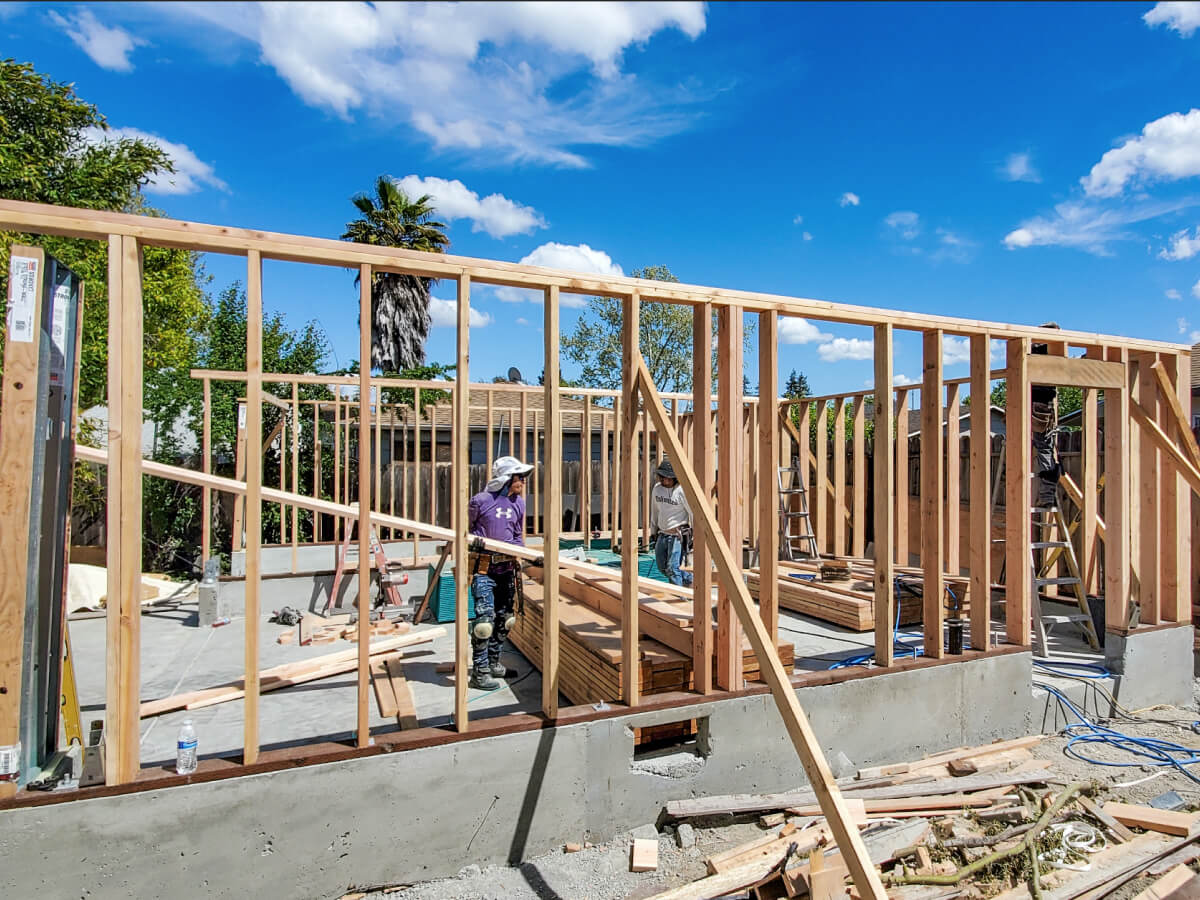 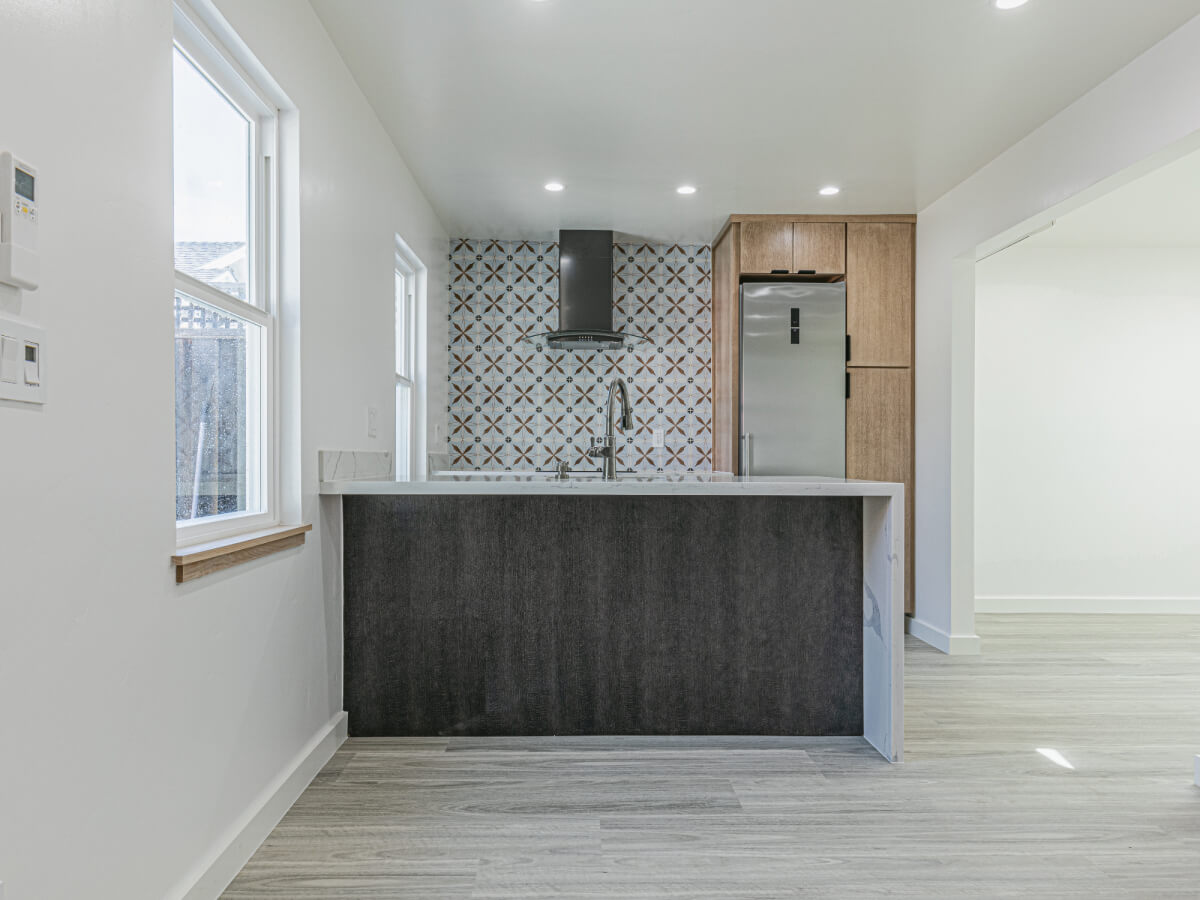 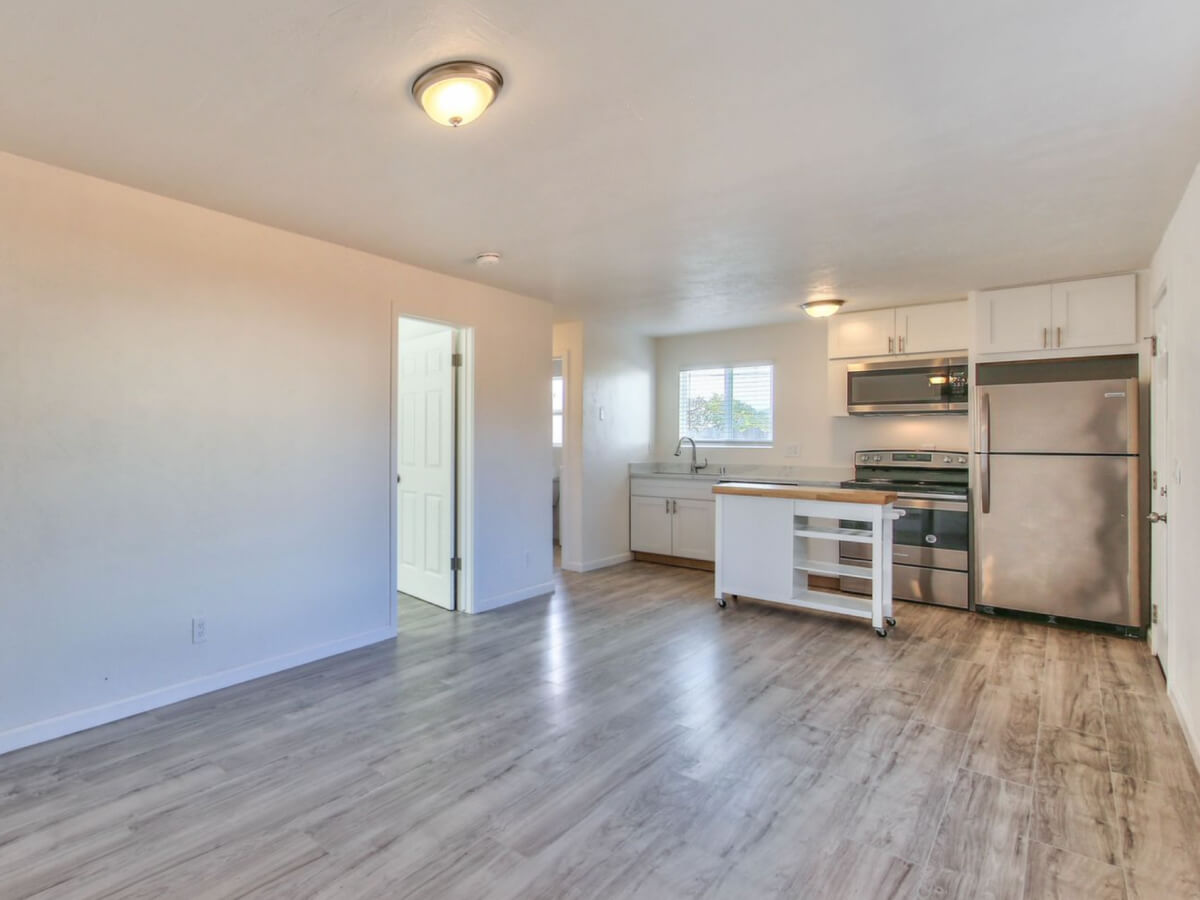 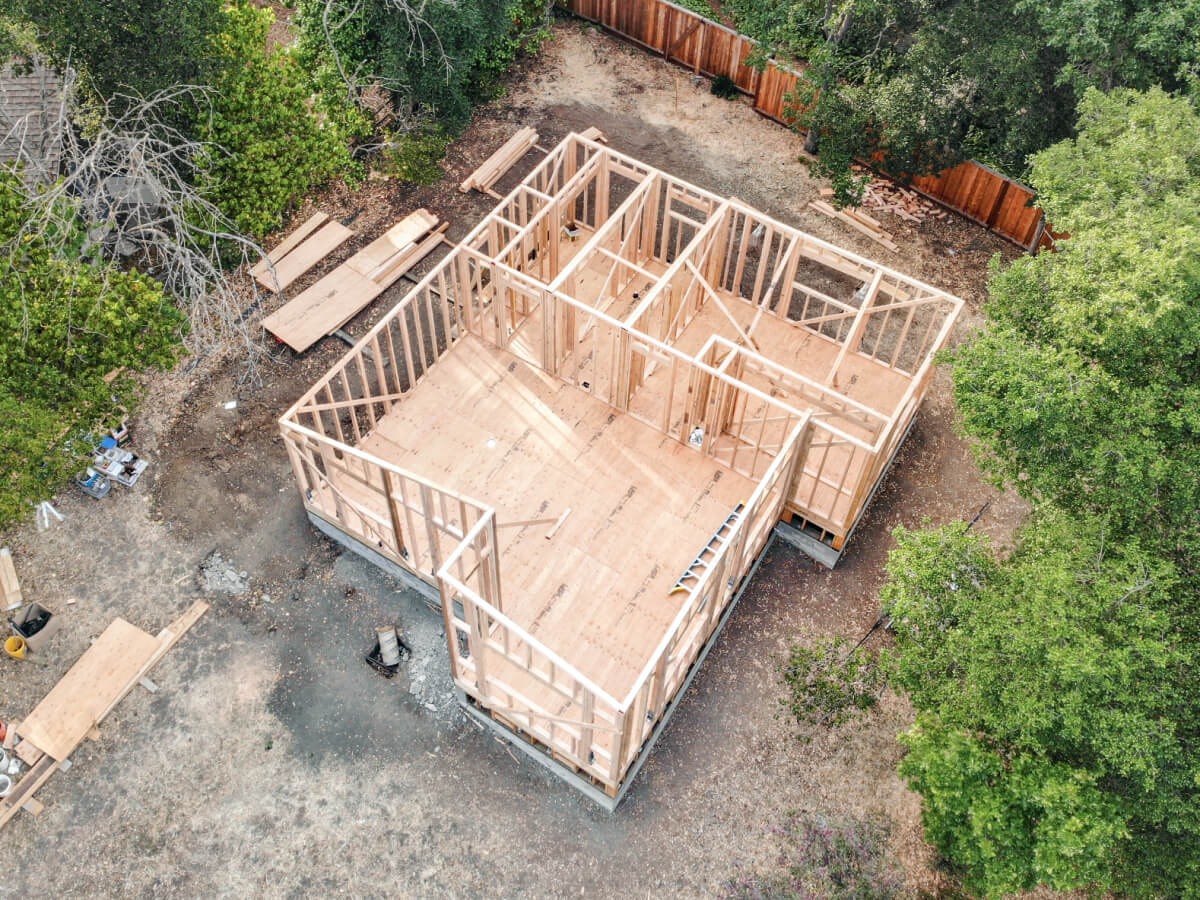 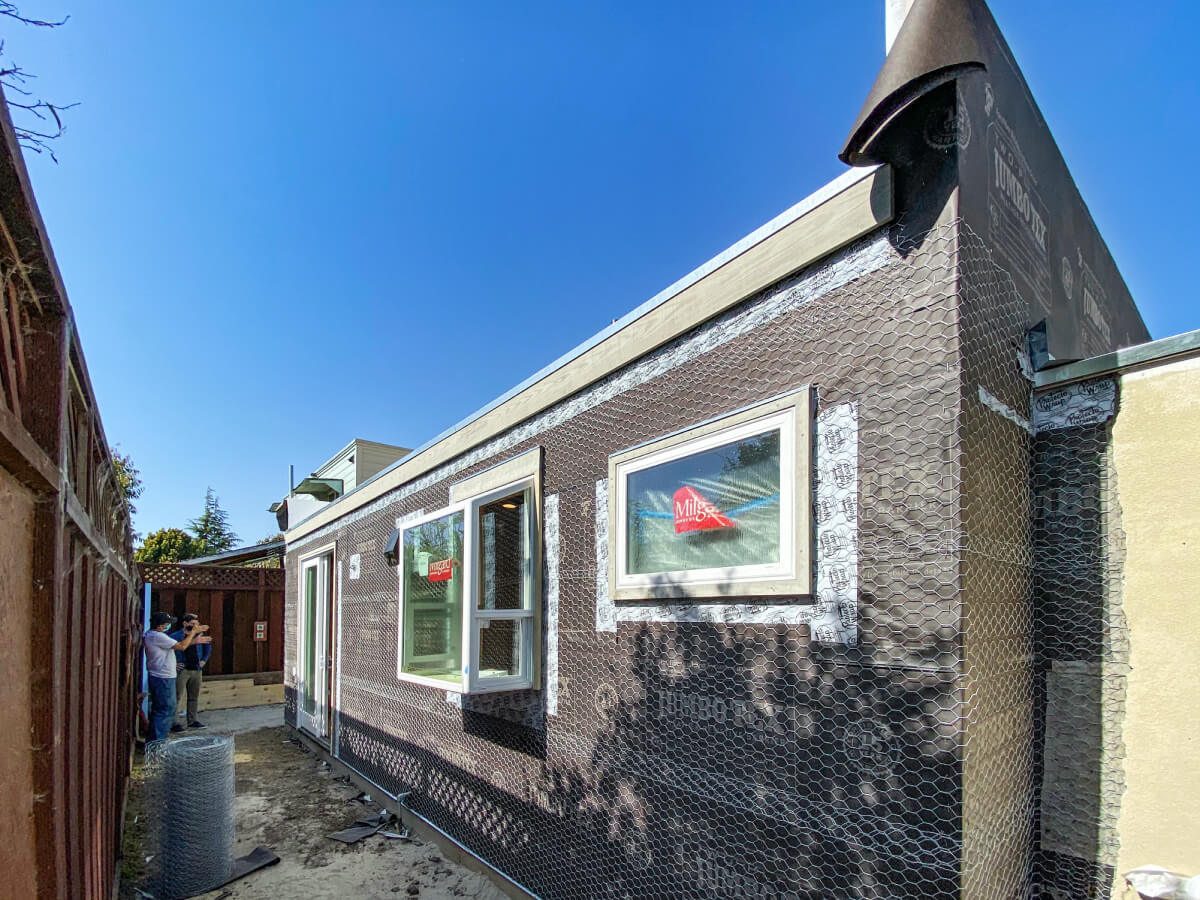 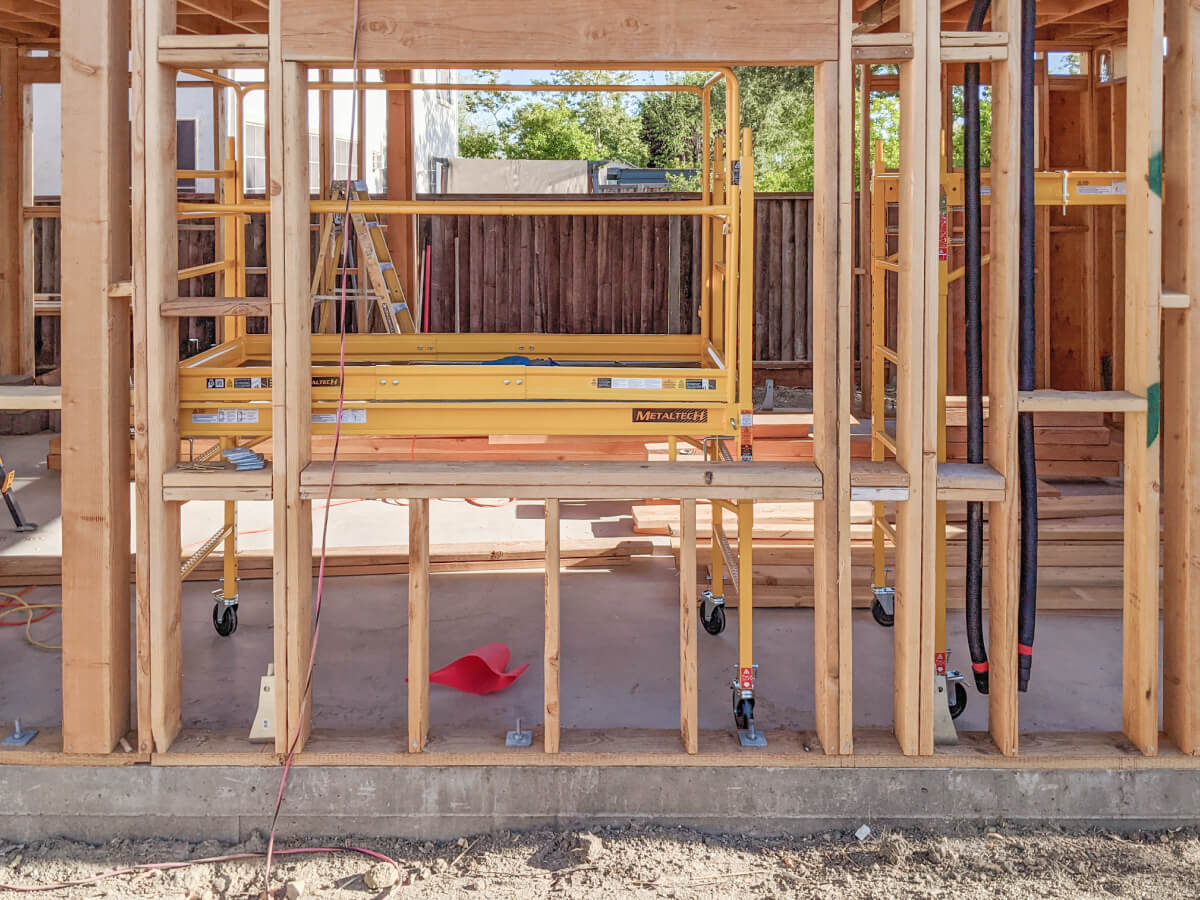