Everything about building Accessory Dwelling Units in San Diego, CA 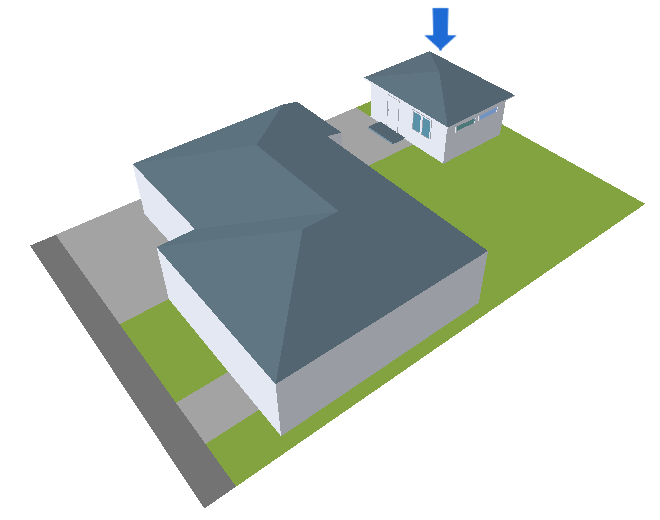 PLANNING OFFICE The city planning office remains open at this time and is accepting inquires and permit applications.
The city government of San Diego has updated its local zoning codes to comply with the State ADU mandate.
The California Building Code (CBC) 2019 is adopted.
Relevant state bill updates for SB13, AB68, AB881, AB670 are shown in green below.

City Hint: In The City of San Diego, permitting fees for ADUs have been reduced recently due to a new waiver program to incentivize housing development in the city.

Accessory Dwelling Unit (ADU) projects on single family or multi-family residential lots will not be subject to the minimum lot size of the underlying local zoning code or by special ordinance. ~ AB-68

Single-family and multi-family Lots will be permitted to build up to 850 sq. ft. for a one bed ADU or up to 1,000 sq. ft. for a two bed ADU, regardless of the underlying zoning standards of the property. A Junior ADU up to 500 sq. ft. is permitted. The minimum size of any living unit (including Accessory Dwelling Units and Junior ADUs) is 150 sq. ft. according to Califronia Residential Code. ~ AB68 & AB881 Update

The ADU shall only be required to have fire sprinklers if they are required in the primary dwelling.

The ADU shall resemble the architectural design characteristics of the primary dwelling, including but not limited to, paint color, windows, roof pitch and massing.

PERMIT APPLICATION PROCESS:
You must apply for a building permit. Please refer to the Project Submittal Manual, Section 2A, for all general requirements related to the submittal process.

A. Typical Submittal Documents Minimum submittal requirements for each companion or junior unit proposal includes the following
(per Project Submittal Manual, Section 2A):

*** According to state law, ADUs must be provided a ministerial review process. This requires that a proposed ADU which complies with all state and local standards should be approved within no greater than 120 days from the date of submission, or else that ADU should be approved automatically.

Owner-occupancy will not be required for new Accessory Dwelling Unit (ADU)s (conversion and new construction) built between 2020 and 2025. ~ SB13

If the property is located in a potentially historic district the project will be required to be reviewed historic compliance.

Within the Coastal Overlay Zone, companion units are subject to the provisions of Chapter 12, Article 6, Division 7. If inside the costal overlay, the project will be required to be reviewed for compliance prior to issuance of a building permit.

Companion unit entrances shall not be located on the building street wall or within the front 50 percent of the structure. The companion unit must have a separate entryway from the main dwelling.

The gross floor area of the companion unit shall be included in the floor area ratio calculation for the premises.

One 24-inch box tree shall be planted in the required front yard of the premises or in the abutting parkway. Existing trees that are at least 15 feet high and 15 feet in width may be used to satisfy this requirement.

Project in San Diego by MURRAY LAMPERT DESIGN BUILD REMODEL. Run a property check to get an ADU estimate.

Project in San Diego by RITZ DESIGN BUILD. Run a property check to get an ADU estimate.

Project by CalHomeCo. Run a property check to get an ADU estimate.

Project by Barber Don Builder / Remodeler. Run a property check to get an ADU estimate.

Project by Instant Guest Homes. Run a property check to get an ADU estimate.

Project by Zapara & Sons. Run a property check to get an ADU estimate.

"Hausable has been a great resource regarding my ADU project. I purchased both the Property and Design Reports. In both cases, they delivered as promised and on time."